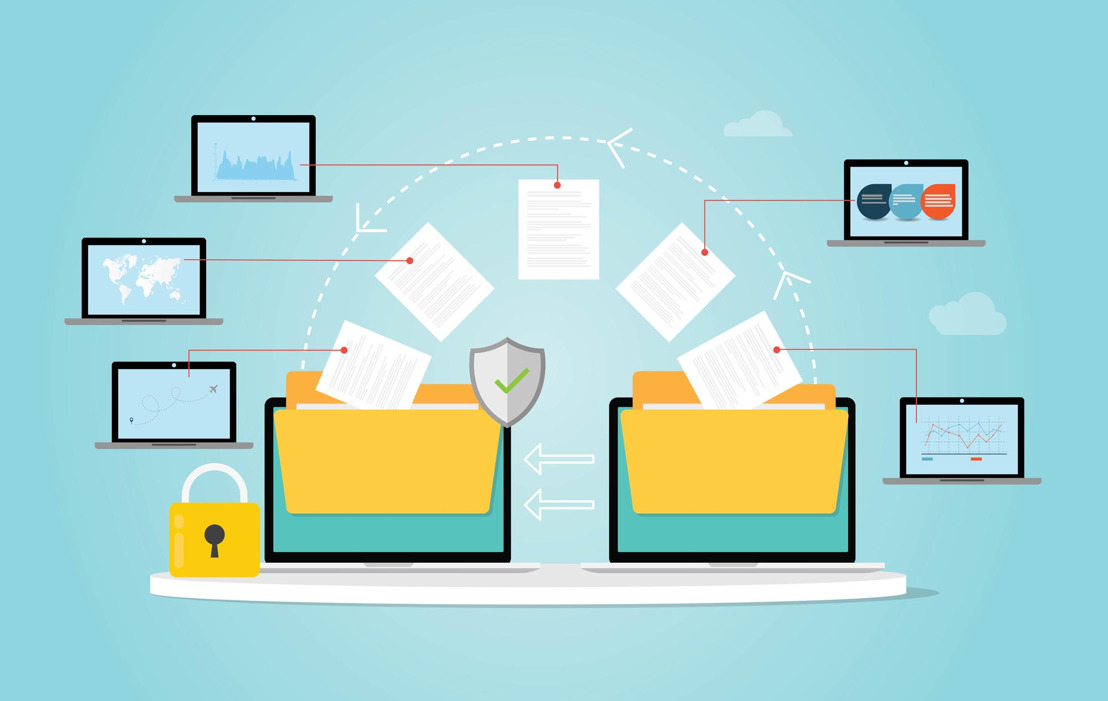 Tuesday, April 27, 2021 — Cathay Pacific Cargo has taken a significant step towards the end-to-end digitisation of the global supply chain by taking the lead in its third pilot of IATA’s ONE Record initiative, this time at its home hub in Hong Kong. The success of this pilot marks a major milestone for Cathay Pacific Cargo, which has pioneered the implementation of this initiative.