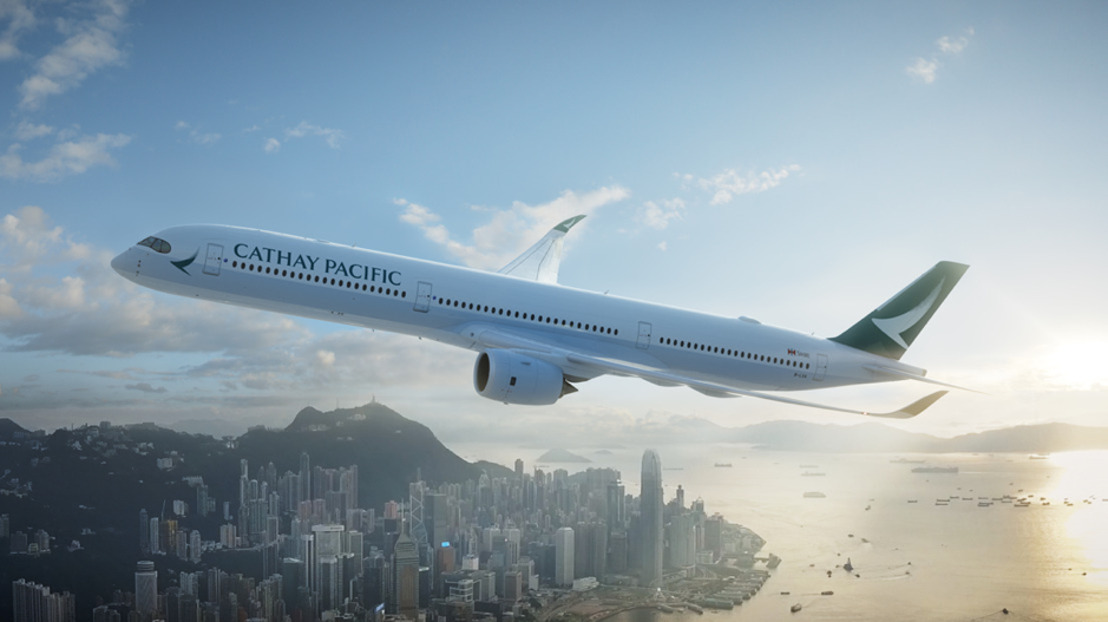 Wednesday, September 4, 2019 — Cathay Pacific announced today that Mr. John Slosar, Chairman of the company, will be retiring at the conclusion of the next board meeting on 6 November 2019. The Board of Directors has appointed Mr. Patrick Healy to succeed Mr. Slosar as Chairman of Cathay Pacific. 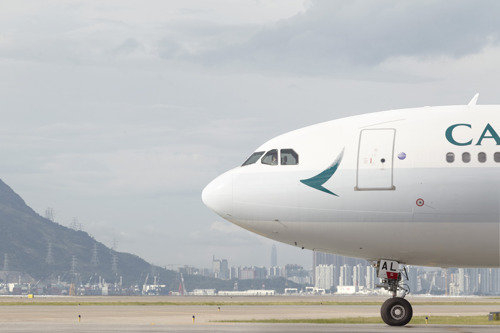 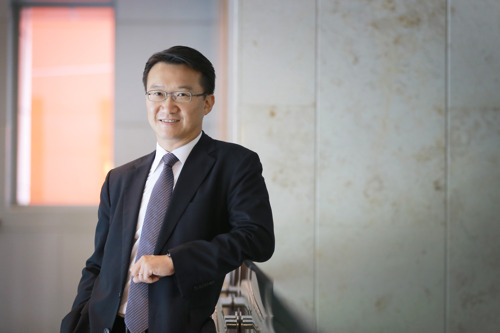