Skip to Content
Return to Stories
Thursday 29 March 2018 — 30 employees and teams were lauded on 19 March when they were presented with the annual Niki and Betsy awards – the airline group’s highest honour of service excellence.

Cathay Pacific Director People Tom Owen said: “The Niki and Betsy Awards are very special to us. The awards are named after the two aircraft that started our airlines. Betsy being the first, Niki the second. Both awards celebrate people who do amazing things – those who go the extra mile to care for our customers or support other colleagues, inspire others and embody the spirit of our brand.”

Winners were selected from over 1,000 remarkable stories shared on the airlines’ ‘Work Well Done’ online platform, which recognises and appreciates the outstanding work of an individual or team, promoting a positive working culture.

An exciting development for this year, a ‘People’s Choice Award’ was introduced to give every employee the chance to vote for their favourite, most heart-warming stories among the Niki and Betsy winners.

The ultimate Niki winner was Jerome Reynon, an airport services supervisor based in Manila. He was recognised for his bravery during a tense situation at Ninoy Aquino International Airport when an alert was raised after a gunman was spotted in an adjoining building. Jerome, who was all alone in the office in the early hours of the morning, kept the Cathay Pacific operations and crew teams informed and updated, working single-handedly throughout the situation on a number of operationally critical matters.

The flight bound for Toronto was forced to divert to Ottawa due to inclement weather. Despite the crew’s best efforts in getting the aircraft turned around and the customers to their destination, operational constraints in many aspects made this objective difficult. With Ottawa being a small airport with limited hotel and dining facilities, the crew showed exceptional initiative and heartfelt care in ordering pizzas and beverages for all the affected passengers, and worked for hours in helping them clear customs and immigration in order to alleviate the adverse circumstances after they themselves had been on duty on this ultra-long flight.

Mr Owen added: “Putting customers at the heart of everything we do, we know just how much of our success is down to the actions of our frontline teams and those who work behind the scenes in supporting them and each other. That’s why the two award categories celebrate the very best examples of service-minded behaviours, both from our customer-facing and non-customer facing colleagues, whilst going about their day-to-day work.” 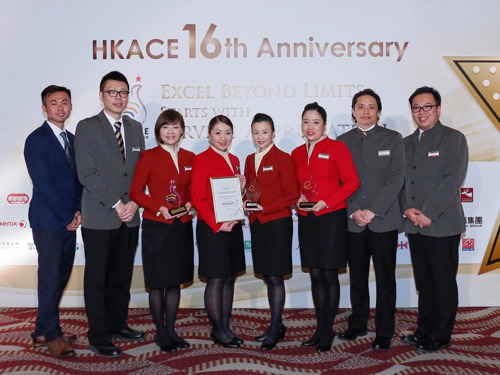 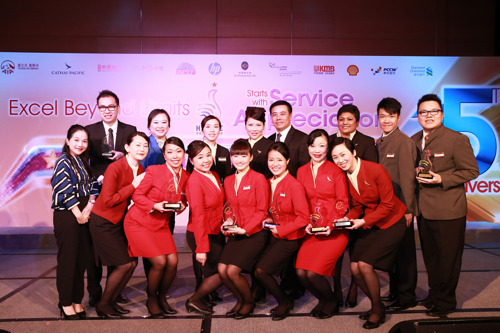 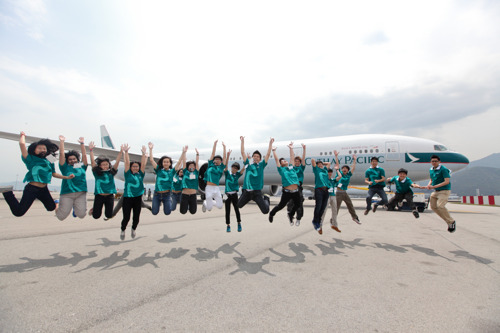