Quay lại Câu chuyện
Thứ hai, ngày 26 tháng chín năm 2016 — As Cathay Pacific Airways prepares to bid farewell to its iconic Boeing 747, which will be retired from the passenger fleet after it performs its final operation, a return journey from Hong Kong to Haneda Airport in Tokyo on 30 September and 1 October, the airline’s staff have been recalling their fond memories of the aircraft that played a crucial role in transforming the carrier from a primarily regional operator into the truly global airline it is today. 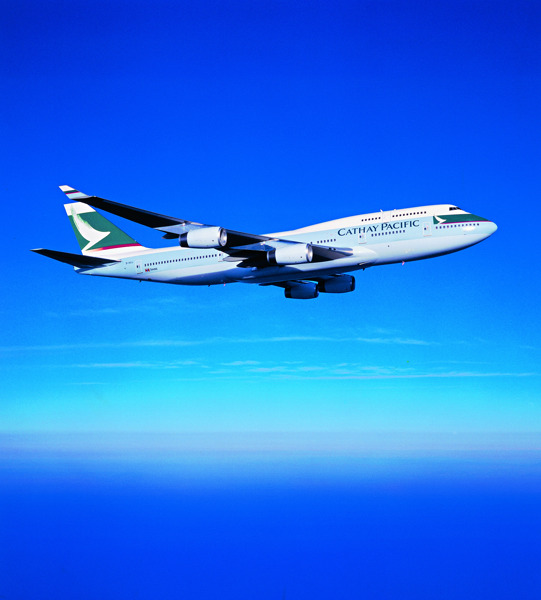