Return to Stories
Tuesday, 20 September 2016 — Cathay Pacific Airways has launched its 2015 Sustainable Development Report, which outlines the various sustainable development measures undertaken by the airline and the Cathay Pacific Group’s Hong Kong-based subsidiaries. The theme of the report is “Together for Tomorrow”. 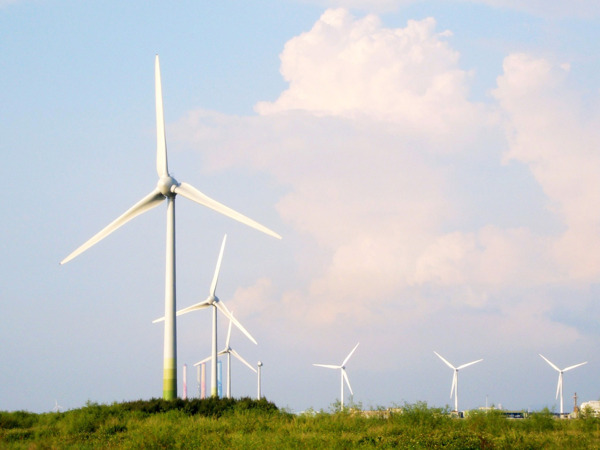