Skip to Content Skip to Content
Return to Stories
Thursday, September 15, 2016 — Cathay Pacific Airways today released combined Cathay Pacific and Dragonair traffic figures for August 2016 that show a drop in the number of passengers carried and an increase in the amount of cargo and mail uplifted compared to the same month last year.

Cathay Pacific and Dragonair carried a total of 2,975,161 passengers last month – a decrease of 3.8% compared to August 2015. The passenger load factor dropped by 1.8 percentage points to 86.8%, while capacity, measured in available seat kilometres (ASKs), dropped by 0.8%. In the first eight months of 2016, the number of passengers carried rose by 1.8% compared to a 3.4% increase in capacity.

The two airlines carried 153,733 tonnes of cargo and mail in August, an increase of 3.8% compared to the same month last year. The cargo and mail load factor rose by 2.7 percentage points to 63.3%. Capacity, measured in available cargo/mail tonne kilometres, dropped by 2.6%, while cargo and mail revenue tonne kilometres (RTKs) increased by 1.7%. In the first eight months of 2016, the tonnage carried rose by 1.2% against a 0.3% increase in capacity and a 0.7% drop in RTKs.

Cathay Pacific General Manager Revenue Management Patricia Hwang said: “August was a busy month for our passenger business and we saw high passenger loads across the network. However, the disruption caused by Typhoon Nida, which passed close by Hong Kong in early August, led to nearly 300 flights being cancelled. Our top markets – Hong Kong, Mainland China and the United States – continued to show signs of weakness. Although the Europe route group also saw revenue decline due to security concerns, there was healthy demand for the newest routes on the network – Madrid and Gatwick. Yield remains under intense pressure due to volatile currency markets and strong competition.”

Cathay Pacific General Manager Cargo Sales & Marketing Mark Sutch said: “Overall cargo demand in August was reasonably robust and tonnage continued to stabilise. Freighters on our North American routes were generally full. We now see the momentum for exports out of Hong Kong and Mainland China building. As expected, the yields are gradually improving although there remains a gap when compared with the same period last year. We are planning to operate our maximum freighter schedule over the coming peak to match with the forecast demand from various new product launches.” 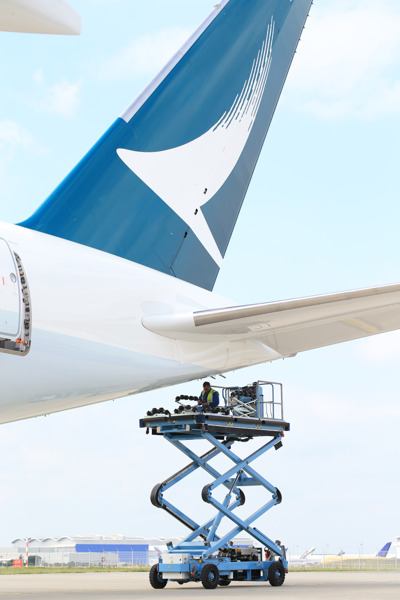 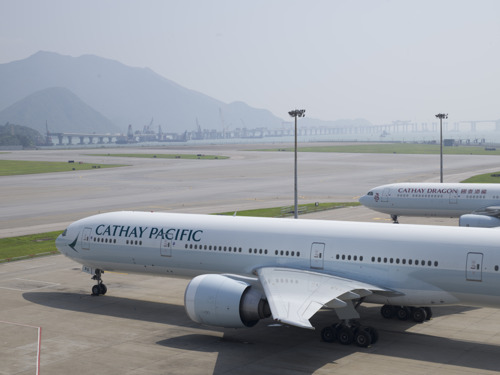 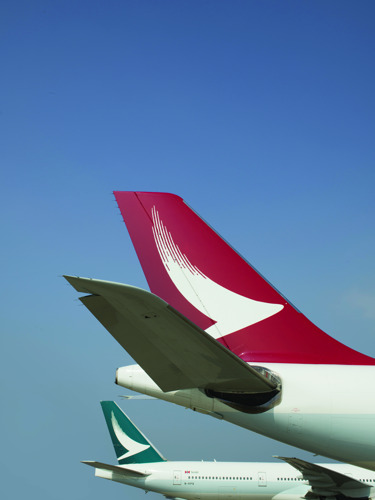 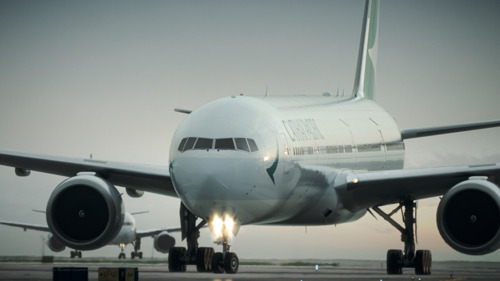