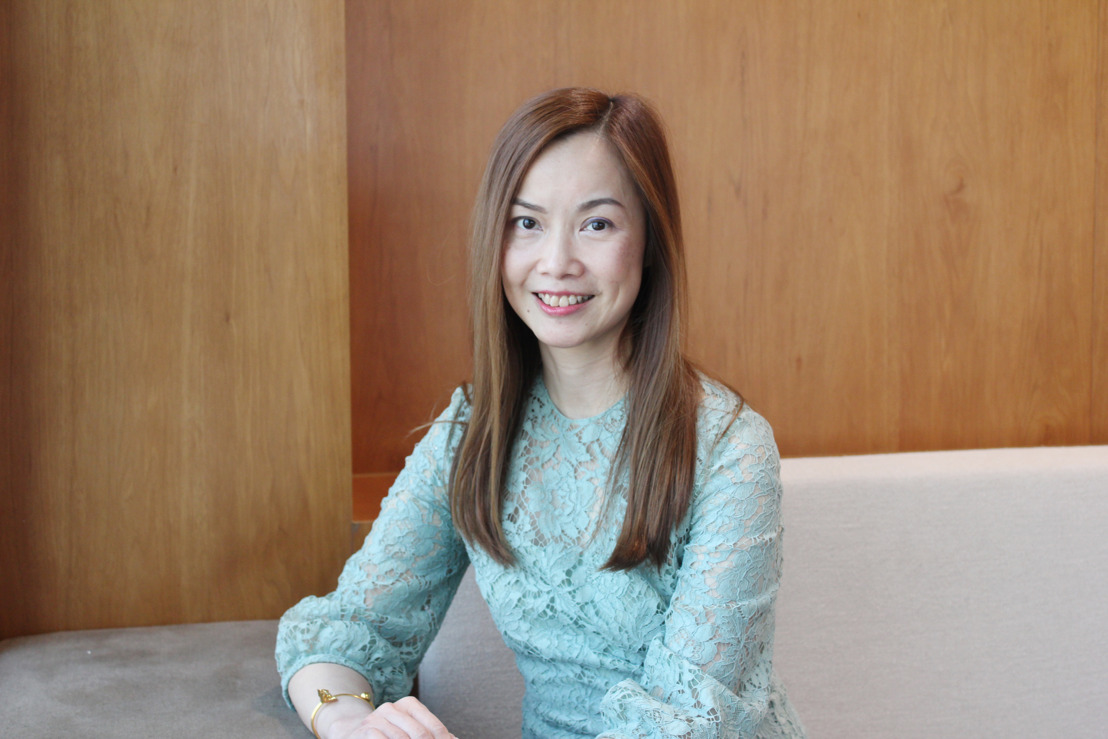 Friday, July 19, 2019 — Cathay Pacific Airways today announced the appointment of Lavinia Lau as Director Commercial with immediate effect. She is responsible for the passenger functions of Revenue Management and Sales and Distribution, together with Planning for both the passenger and freighter fleets and networks.

Previously, Lavinia was General Manager Planning, formulating and executing the fleet, network and scheduling strategy for both Cathay Pacific and Cathay Dragon for the past four years.

Lavinia started her career as a Swire Group Management Trainee and joined Cathay Pacific in 1999. Over the years she has held various managerial positions on the commercial side of the airline, including e-Business, Alliance, Loyalty and Revenue Management.

In 2010, Lavinia was appointed Vice President Canada and managed the airline’s business and operations out of both Vancouver and Toronto. From August 2012, she was General Manager Sales, Pearl River Delta & Hong Kong, overseeing the airline’s passenger sales in our home market.