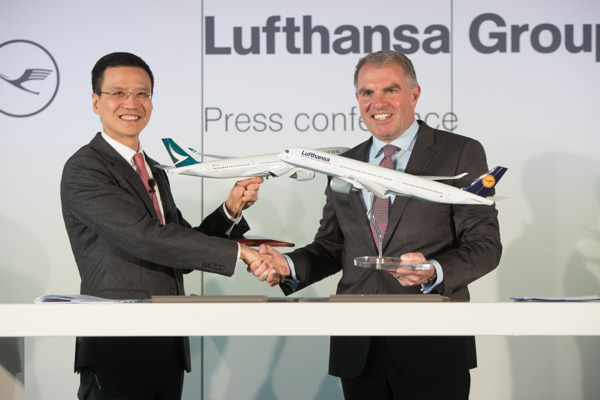 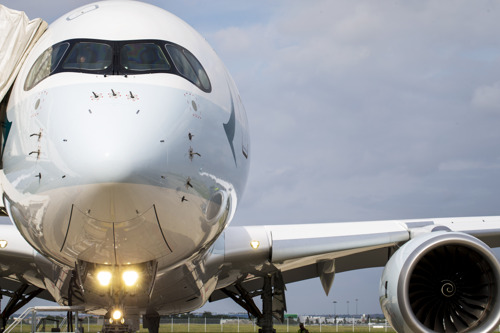 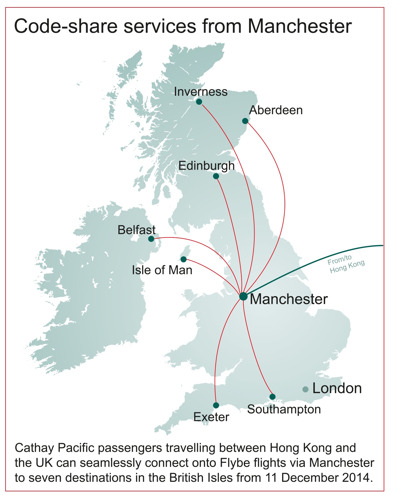 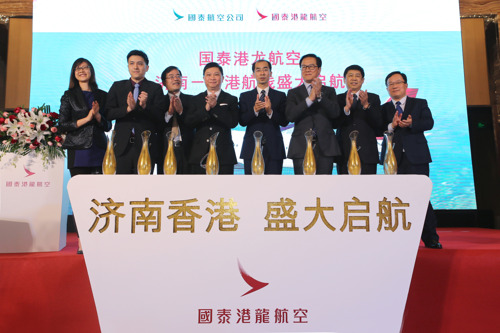 Cathay Dragon celebrates the launch of services to Jinan