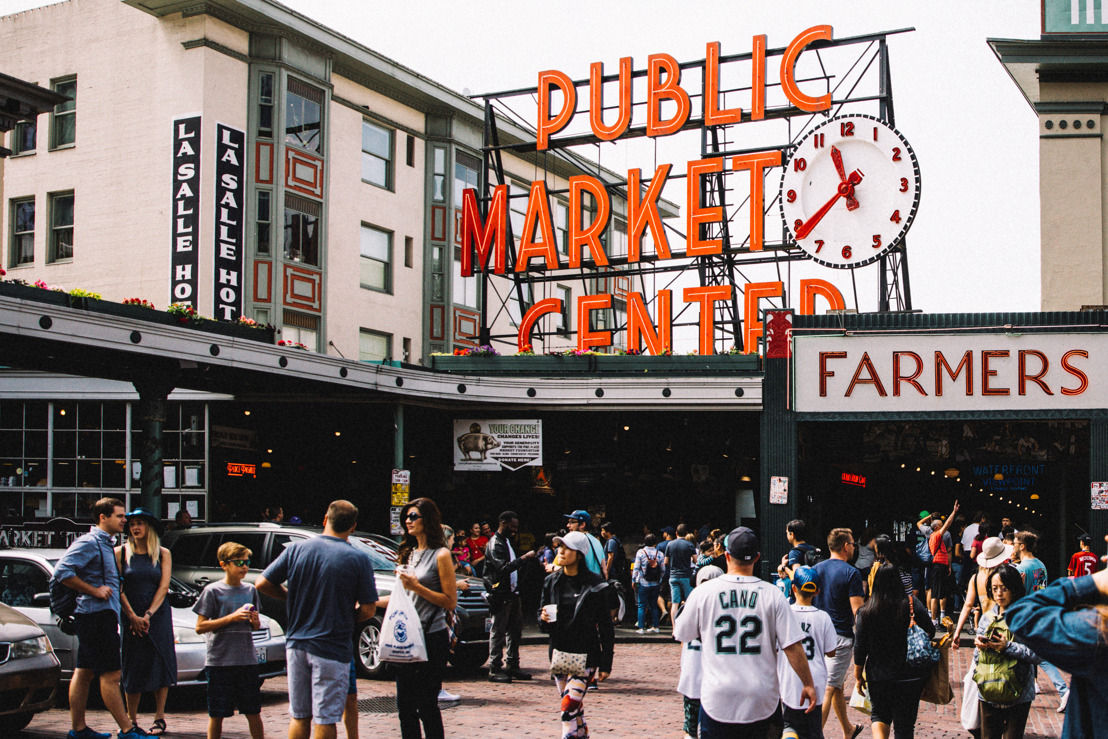 Tuesday, December 4, 2018 — Cathay Pacific has today announced that its forthcoming non-stop service to Seattle will go daily from summer 2019, further strengthening the only direct link between Hong Kong and the bustling city on the west coast of the United States, and offering our customers more choice and increased convenience.

To be launched on 31 March next year as a four-times-weekly operation, the airline is upping frequency from 1 July 2019 to meet thriving demand. The additional services are scheduled to depart Hong Kong on Mondays, Wednesdays and Fridays; returning the following day from Seattle.

Details of Cathay Pacific’s Seattle service from 1 July 2019 are as follows (all times local): 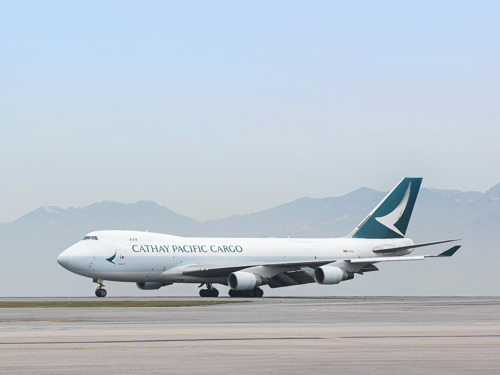