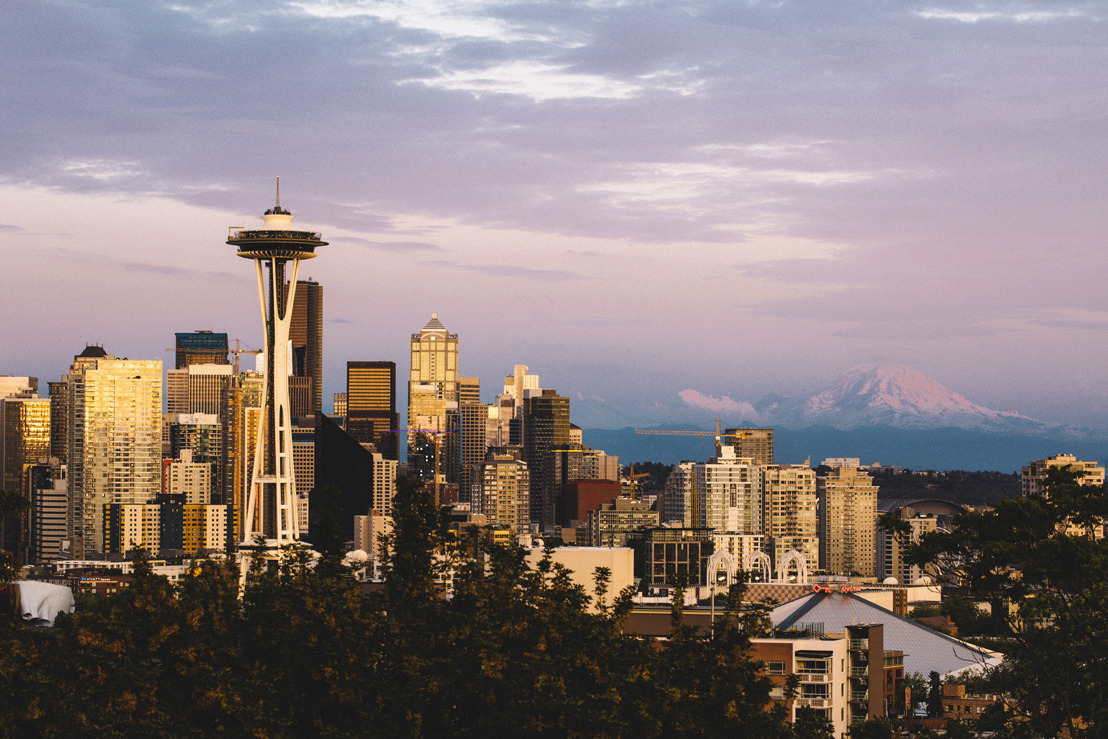 Thursday, 19 July 2018 — Cathay Pacific will commence a new non-stop service to Seattle on 31 March 2019, becoming the only airline that will directly link Hong Kong with the fastest-growing city on the west coast of the United States.