Saturday, February 2, 2019 — oneworld, which is celebrating its 20thanniversary,  is making it even easier for travellers to fly across its 1,100-destination global network by harnessing the convenience of digital technology and rolling out alliance-branded and managed airport lounges later this year.

Cathay Pacific and Qatar Airways have already linked up through a new platform, known internally as “carrierconnect” and are both now enabling their customers, through their respective websites, to:

Other services will be added in the future, such as full seat selection, the ability to pay for additional baggage, baggage tracking and displaying the locations of lounges.

Four more oneworld airlines are aiming to follow suite in the coming months – American Airlines, Iberia, LATAM, and Malaysia Airlines. The alliance’s six other members are slated by follow in the next year or so.

oneworld is also ramping up co-location activities at key airports around the world and will unveil its first alliance-branded and managed lounge later this year – with more to be rolled out progressively thereafter.

Collectively, oneworld member airlines offer more than 650 airport lounges worldwide, with many often named among the best in the industry. 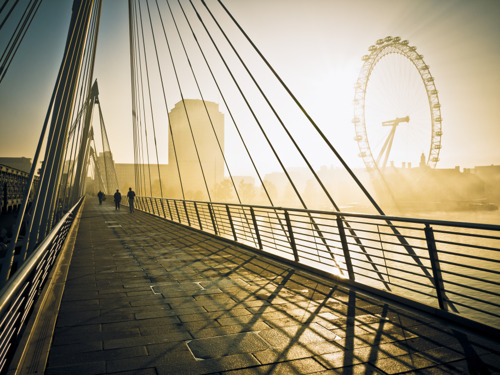 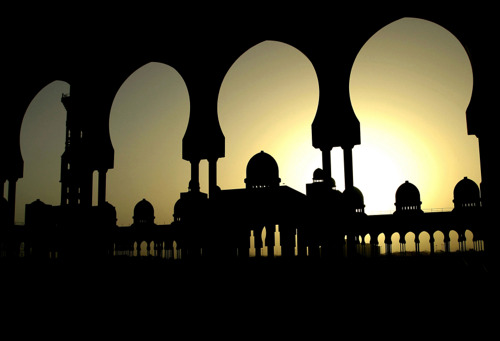 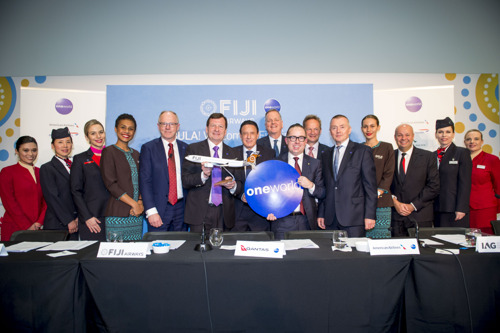