Skip to Content Skip to Content
Return to Stories
Monday, April 30, 2018 — Flights will link Hong Kong with these rapidly growing ASEAN cities for the first time, underlining a year of record expansion for the group

The Cathay Pacific Group’s network continues to grow from strength to strength with regional airline Cathay Dragon introducing two new services, to Davao City and Medan, from 28 and 29 October respectively.

*all times are local. 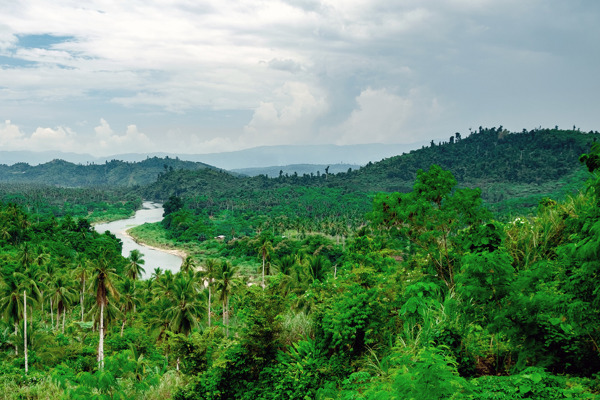 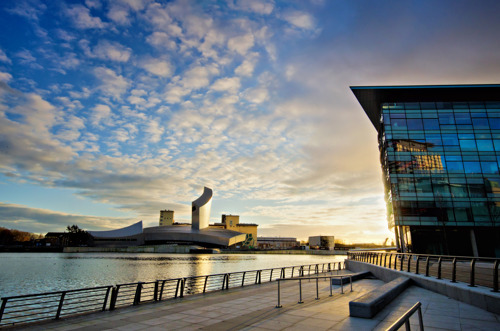 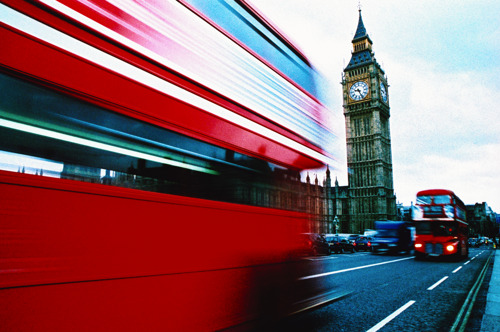