The agreement between the two airlines has received the required regulatory approval and is expected to generate a wide range of benefits for consumers.

Under the new agreement, both airlines will code-share on all their services between New Zealand and Hong Kong, offering more routing choices to travellers. Improved and better-coordinated flight schedules are expected to increase connection opportunities and enhance connectivity to destinations in China via Hong Kong and beyond Auckland resulting in greater convenience for travellers.

Consumers will benefit from a wider choice of fares between the gateway cities of Auckland/Hong Kong. Enhanced customer service is expected as a result of better-aligned operational procedures and increased opportunities for best-practice sharing.

Air New Zealand’s CEO Rob Fyfe, said: “Hong Kong is a key strategic Pacific Rim port and an important gateway to Mainland China for Air New Zealand. This agreement with Cathay Pacific will provide our passengers with a huge range of additional connections through Hong Kong to Mainland China, as well as access to better-value fares on these connections on Cathay Pacific or its sister airline Dragonair.

Cathay Pacific Chief Executive John Slosar said: “We are pleased to enter into this agreement with Air New Zealand which will help us explore further the great potential of this market. This new agreement will open up a vast range of potential opportunities for the two airlines to maximize synergies and better meet customers’ needs.”

The combined NZ and CX schedule on AKL-HKG from 31 January 2013 is as follows:


Some examples of enhanced itineraries through the agreement are as follows:

From Auckland to Beijing via Hong Kong

From Auckland to India (Chennai) via Hong Kong

Air New Zealand is a multi-award winning international airline which carries more than 13 million passengers to, from and within New Zealand each year. With an operating fleet of more than 100 aircraft, the airline connects customers to 28 domestic New Zealand ports and 28 international ports in Asia, Europe, Australia, North America and the Pacific Islands. Air New Zealand is the only airline to have received the prestigious Air Transport World Airline of the Year award, considered the Oscar of the airline industry, twice within three years (2010, 2012). The airline is renowned for thinking outside the square; recent innovations include the revolutionary Premium Economy Spaceseat and Economy Skycouch seating, the world’s first in-flight International Airline Concierge service and marketing campaigns that get the world talking.

Cathay Pacific Airways is a Hong Kong-based airline offering scheduled passenger and cargo services to more than 160 destinations in Asia, North America, Australia, Europe and Africa, using a fleet of 137 wide-body aircraft. The airline offers exceptional service and world-beating products on the ground and in the air - including its long-haul Business Class, which was recently named World’s Best Business Class in the Skytrax survey. Cathay Pacific has made substantial investments to develop Hong Kong as one of the world's leading global transportation hubs. 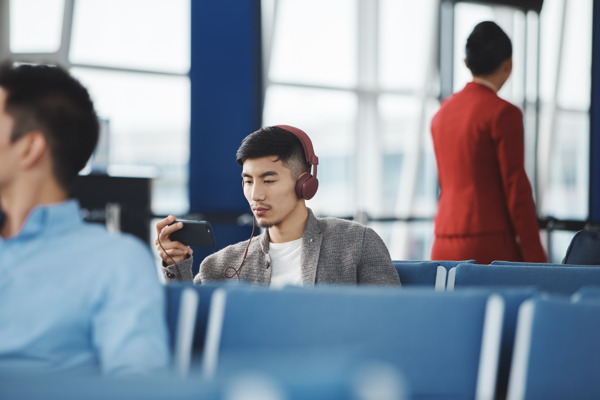 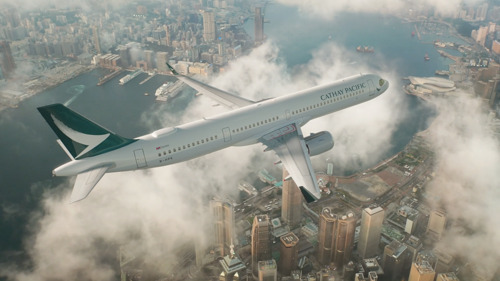 Get vaccinated! Win a private Cathay flight and more