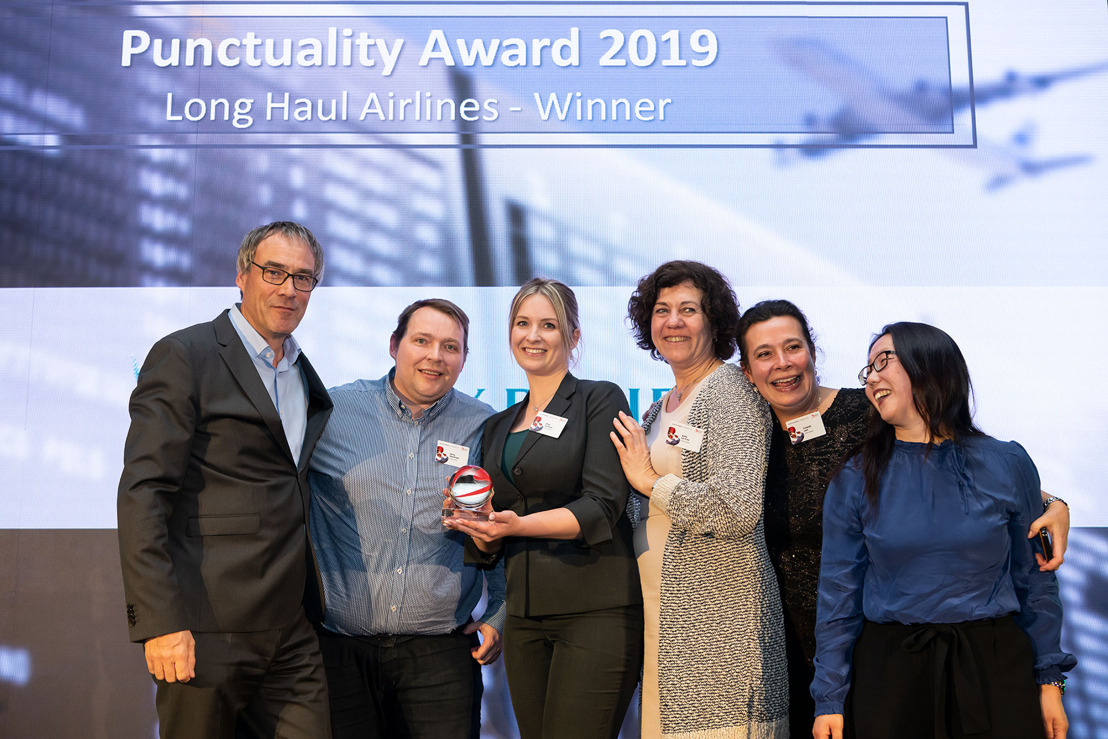 Friday 21 February 2020 — Tuesday 19 February, Brussels Airport Company presented the 13th Brussels Airport Aviation Awards. The airport bestows these awards to honour those airlines and partners that have distinguished themselves during the preceding year in terms of network and cargo development, environment and safety, and punctuality and performance.

Last year, Cathay Pacific was awarded the Longhaul Network Development Award 2018, due to the successful launch of our non-stop service between Brussels and Hong Kong.