Skip to Content
Return to Stories
Tuesday, February 3, 2015 — Cathay Pacific Airways today announced an expansion of its presence in Europe with a new four-times-weekly passenger service to Düsseldorf beginning 1 September 2015 (subject to government approval). Düsseldorf will become the airline’s second destination in Germany, after Frankfurt, and marks the latest enhancement to its Europe network following the launch of Manchester in December 2014 and Zurich, which will commence operations in March. Tickets for the Düsseldorf service are now open for sale.

Düsseldorf is the capital city of North Rhine-Westphalia, Germany's most populous state, and is renowned as an international business centre as well as for staging major fashion and trade fairs. To ensure passengers enjoy maximum comfort during their flights between Hong Kong and Düsseldorf, Cathay Pacific will operate the new service using a Boeing 777-300ER aircraft equipped with its refreshed First Class, award-winning Business Class and new Premium Economy and long-haul Economy Class seats. All passengers will get to enjoy the airline’s signature “Service Straight from the Heart” together with a state-of-the-art inflight entertainment featuring on-demand video and audio in all classes.

Cathay Pacific Chief Executive Ivan Chu said: “We are very pleased to further expand our European network by launching this new Düsseldorf service, which will help to meet the rising demand for business and leisure travel between Germany and Hong Kong. This latest destination launch also underscores Cathay Pacific’s ongoing commitment to building Hong Kong’s position as one of the world’s great international aviation hubs.”

Cathay Pacific currently operates 77 flights a week between Hong Kong and a number of European cities, including London, Manchester, Paris, Amsterdam, Frankfurt, Rome, Milan and Moscow. The airline will commence operations to Zurich in March 2015.

The flight schedule for the Düsseldorf (DUS) service from 1 September 2015 is as follows:

Note: All times are local. Flight numbers and schedule are subject to government approval and change without prior notice. 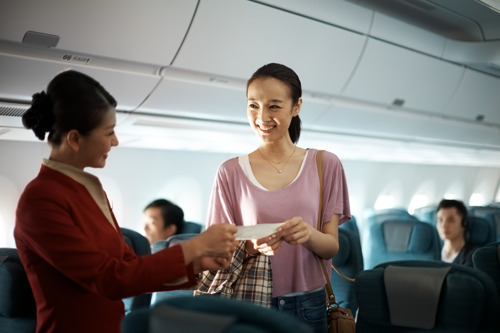 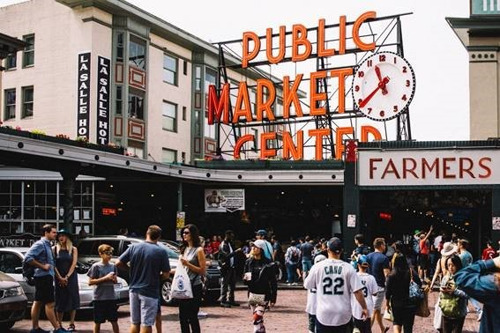