Skip to Content Skip to Content
Return to Stories
Saturday, October 8, 2016 — Cathay Pacific today bid farewell to its last Boeing 747-400, which took some 300 of the airline’s staff into the skies above the city on a special charity flight to celebrate the contribution that the legendary aircraft has made since it first entered the Cathay Pacific passenger fleet in 1979. To mark its retirement from passenger service, the aircraft, operating as Cathay Pacific flight 8747, flew over Victoria Harbour, providing members of the Hong Kong public with a final opportunity to say goodbye. 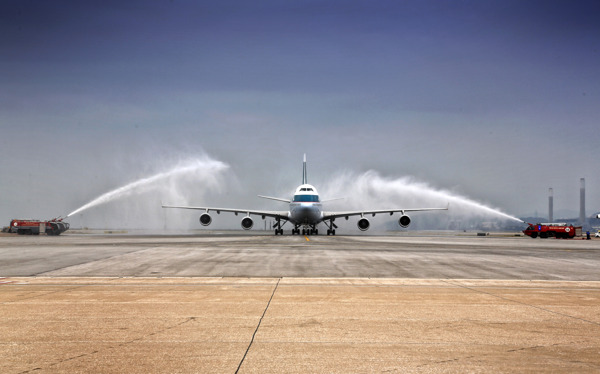 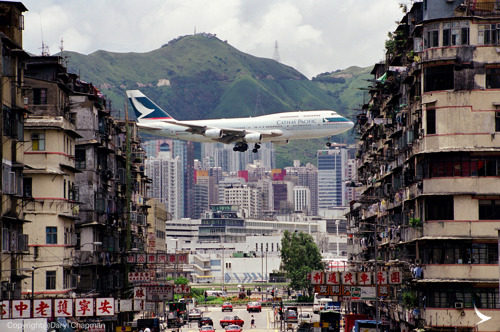 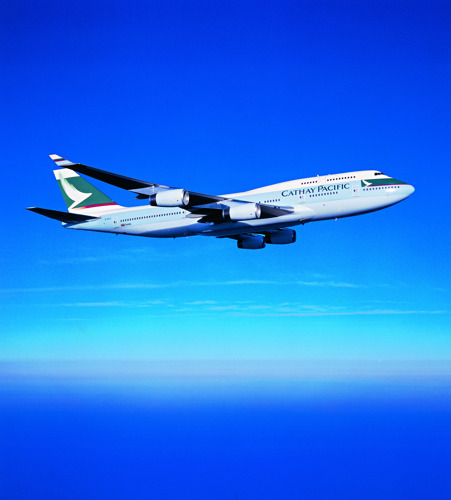 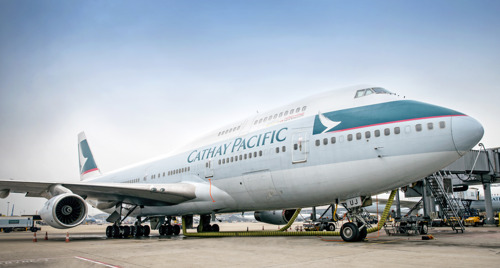 Cathay Pacific and its passengers pay tribute to the Boeing 747-400 Flights CX542 and CX543, operating a return service between Hong Kong and Haneda, bring an end to nearly four decades of stellar operations by the 'Queen of the Skies'