Prior to the return departure from Düsseldorf – Flight CX376 to Hong Kong – passengers were presented with special "First to fly A350" luggage tags and confectionary before boarding the aircraft.

The environmentally-friendly aircraft is equipped with the airline’s latest cabin products, an enhanced inflight entertainment system and WiFi connectivity in all classes, enriching the experience of passengers and helping Cathay Pacific to deliver on its promise of a Life Well Travelled.

The Düsseldorf service was launched in September 2015 and, after Frankfurt, is Cathay Pacific’s second destination in Germany.

The newest addition to the Cathay Pacific network – London's Gatwick Airport, which was inaugurated earlier today – is the second long-haul destination to be served by the technologically advanced A350. In total, the airline operates 96 flights to 10 European cities each week. 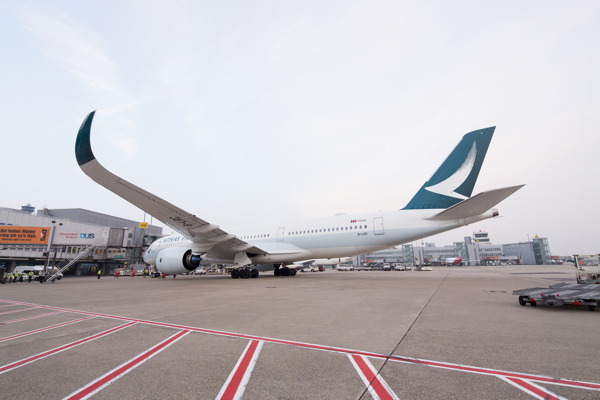 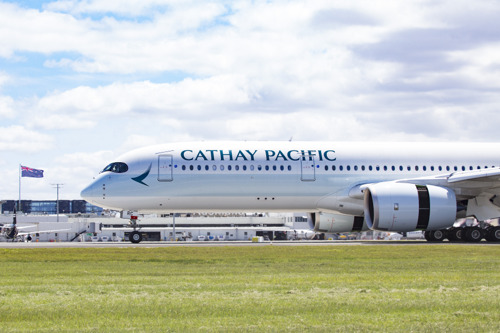 Cathay Pacific first to Auckland with the A350 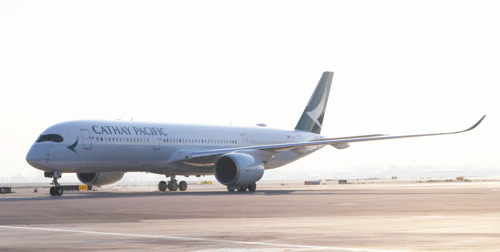 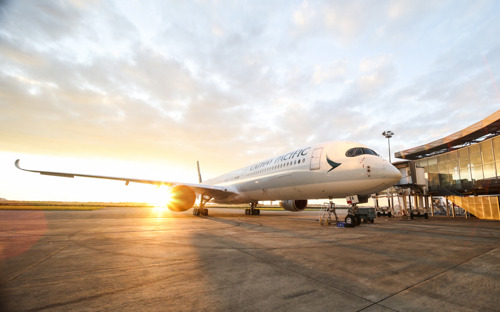