Skip to Content
Return to Stories
Thursday, November 13, 2014 — Cathay Pacific Airways is proud to have been named “Best Asian Airline serving China” in the 2014 Business Traveller China Awards. The annual awards, now in their 10th year, are decided by frequent travellers who vote for their favourite hospitality groups and airlines across the industry.

The 2014 Business Traveller China Awards ceremony was held last night in Shanghai, with the winners’ efforts in excelling at what they do and making the travel experience special clearly acknowledged by the publication’s readers.

Cathay Pacific General Manager China Paul Loo, who accepted the award on behalf of the airline, said: “I would like to thank all the Business Traveller China readers who voted for us, as well as our Cathay Pacific team for their hard work in making us the preferred Asian airline serving Mainland China. As Hong Kong’s home carrier, we are committed to providing a quality travel experience to all our passengers and developing Hong Kong as a premier aviation hub and gateway to Mainland China for travellers from around the world.”

This latest honour comes on top of a number of other awards received by the airline in 2014, including the “World’s Best Airline” award in the World Airline Awards run by Skytrax and the “Best North Asian Airline” honour at the 25th Annual TTG Travel Awards.

Cathay Pacific has been making significant investments to improve its customer offering and cement its position as one of the world’s most highly regarded premium international carriers, including expanding its fleet and networks, refreshing aircraft cabins across its entire fleet along and upgrading lounges around its international network. 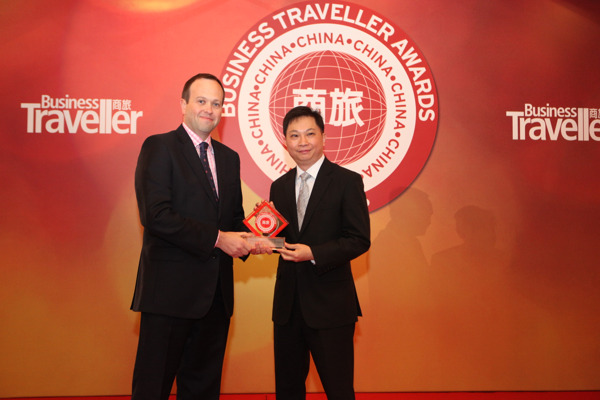 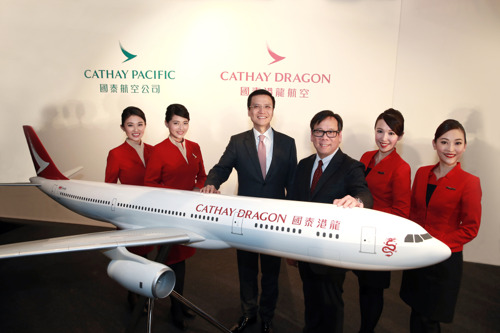 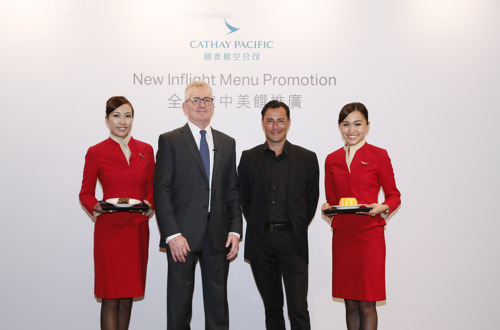 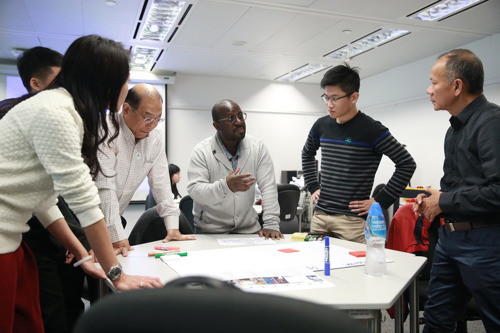