Return to Stories
Thursday, September 28, 2017 — Airline to operate the most non-stop flights to Spain from Asia with launch of year-round service to Barcelona, while popular Japanese and Israeli hotspots set to receive additional frequencies 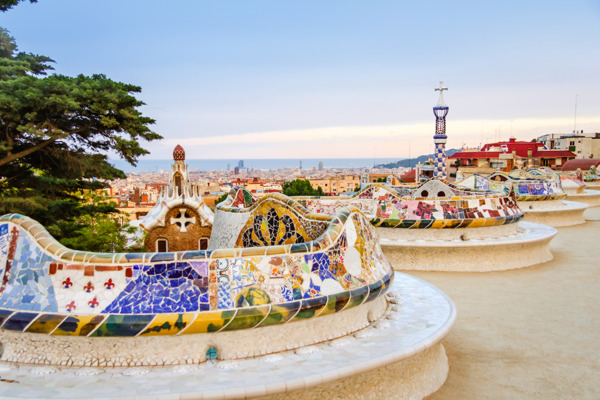