Skip to Content Skip to Content
Return to Stories
Thursday, March 9, 2017 — Customers travelling between Hong Kong and the
United States, Australia and Europe are set to benefit from additional choice and flexibility

Cathay Pacific today announced that it will be increasing the frequency of services to some of its most popular destinations across three continents in order to meet growing customer demand. The enhanced schedules – which apply to San Francisco, Brisbane, Manchester, Paris and Madrid – will provide business and leisure travellers with more choice and greater flexibility in planning their trips, while at the same time strengthening Hong Kong’s position as Asia’s leading aviation hub. 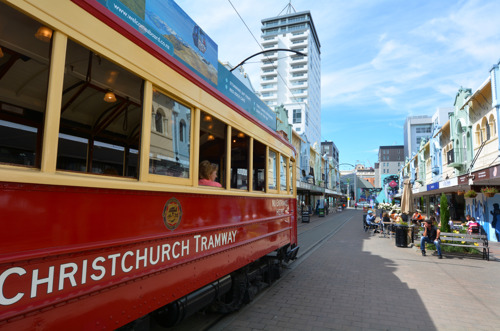 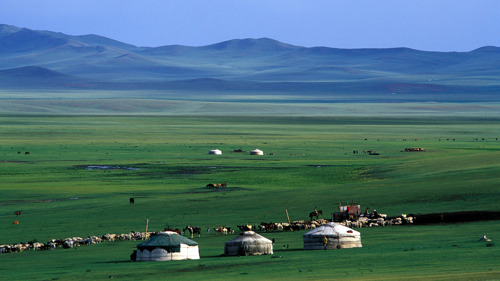