Skip to Content
Return to Stories
Tuesday, June 30, 2015 — The Cathay Pacific Group today announced that the value of its contribution to the Nepal earthquake relief effort has topped HK$10 million.

Soon after the earthquake hit Nepal on 25 April 2015, the Cathay Pacific Group and its seven wholly owned subsidiaries launched a two-week staff appeal to raise funds for the victims of the earthquake. Together with the company’s pledge to match the final amount donated by the staff, the total cash donation has been rounded up to HK$3.4 million.

Through Change for Good, the Cathay Pacific inflight fundraising programme, a further HK$2.6 million was collected from passengers on both Cathay Pacific and Dragonair flights. The fundraising activity, co-organised by the Hong Kong Committee for UNICEF (UNICEF HK), was held between 1 and 15 May.

All the proceeds have been directed to support UNICEF HK’s relief efforts and to build community resilience in Nepal. The projects have supplied shelters and clean water to families and children, and ensured the supply of hygiene kits and vaccines to help prevent the outbreak of diseases. UNICEF HK has also been working to get children back to school as quickly as possible, in addition to giving psychosocial support to help them overcome the trauma of the devastating earthquake.

In addition to the cash donation, Cathay Pacific and Dragonair gave free support to a number of local and overseas charities in sending rescue teams and relief supplies to the affected areas. These organisations included Hong Kong Red Cross, World Vision Hong Kong, Crossroads Foundation and Post Crisis Counseling Network. The Group’s support in this area has an estimated value of HK$4 million.

Cathay Pacific Director Corporate Affairs James Tong said: “The earthquake has caused tremendous pain to the Nepalese people. In addition to grieving the loss of family members, the victims also need to worry about aftershocks and the potential outbreak of diseases. As an international airline, we have been able to contribute to the relief efforts through our Group’s network of resources. We would like to thank our staff and passengers for their generous support. Through various means, including cash donations and the provision of relief supplies and rescue teams, we hope the victims can quickly rebuild their homes and lives.”

Ms Jane Lau, Chief Executive of UNICEF HK, said: “We sincerely thank the Cathay Pacific Group for their full support to UNICEF so that we can respond immediately to the needs of the affected population. The generous donations collected through Change for Good on Cathay Pacific and Dragonair flights, and those made by the group and its staff, will help 2.8 million people, including 1.1 million children in the disaster-struck regions in Nepal. UNICEF will continue to take a proactive role in restoring normality to the people of Nepal and enabling children to grow and develop healthily.”

Over the years, the Cathay Pacific Group has responded quickly to assist those affected by major natural disasters. The airline launched appeals following the Asian tsunami in 2005, the Sichuan earthquakes in 2008 and 2013, the Japan earthquake and tsunami in 2011, the Thailand floods in 2011 and the Philippines typhoon in 2013. 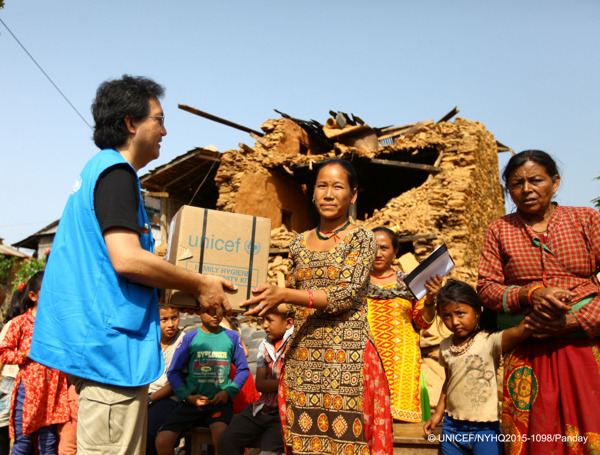 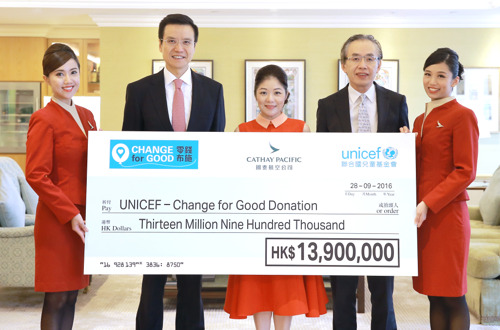 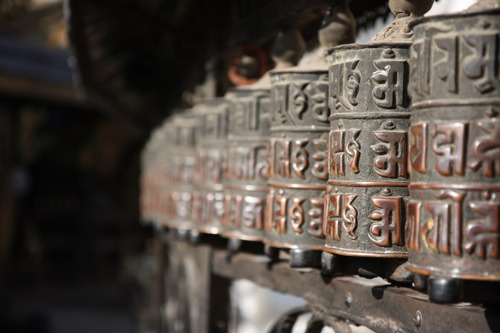 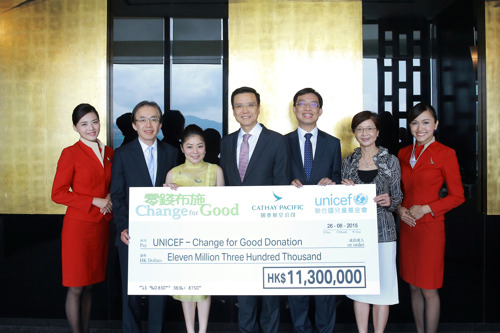