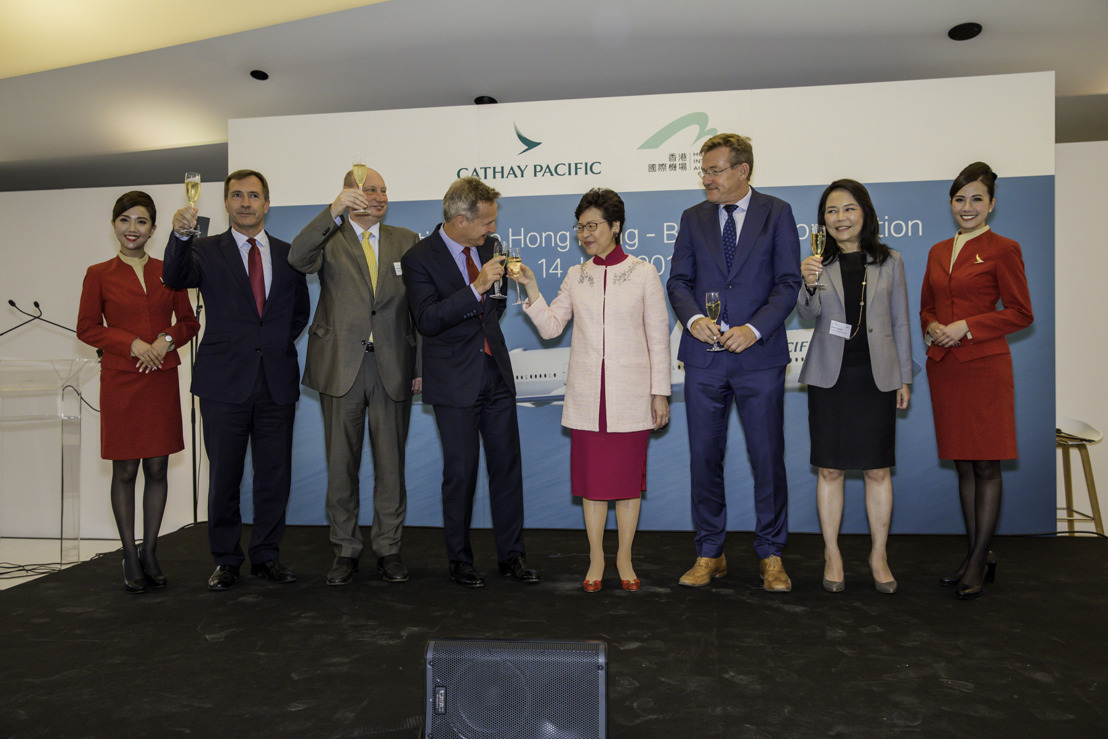 Friday, June 15, 2018 — Cathay Pacific celebrated the launch of its new Hong Kong – Brussels service at an event held at the Square – Brussels Convention Centre on 14 June.

“Travellers wake up fresh at the start of the business day in Hong Kong and Brussels, while those needing to fly beyond our home hub can take advantage of our extensive worldwide network.” 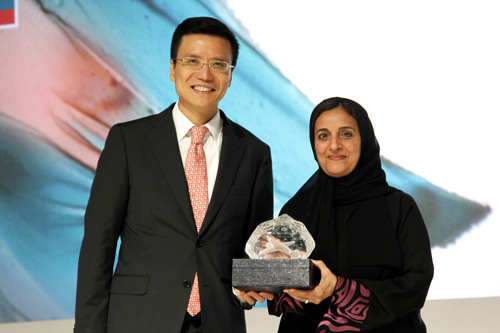 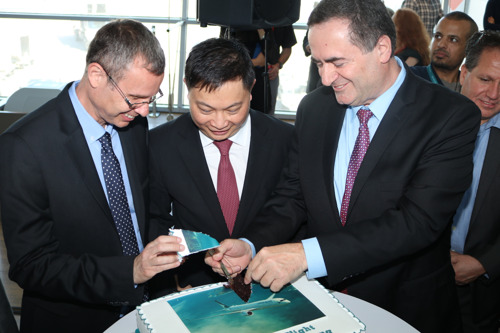 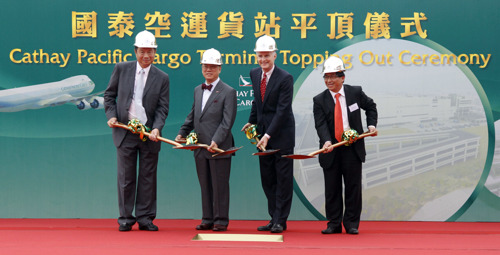