Skip to Content Skip to Content
Volver a historias
Miércoles 10 de junio de 2015 — Cathay Pacific Airways today announced the appointment of three new directors in the airline. All three appointments will be effective from the summer of 2015. 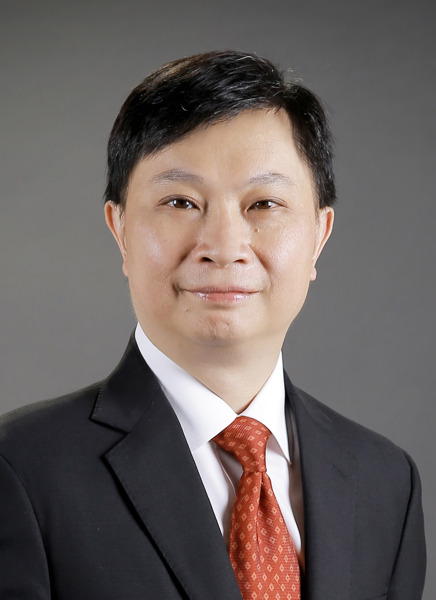 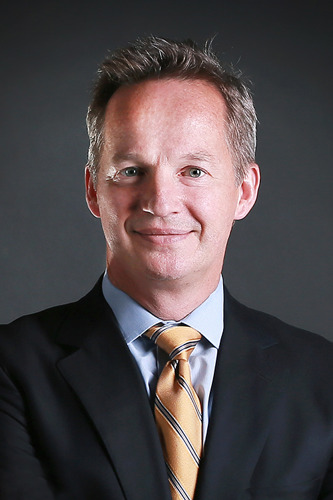 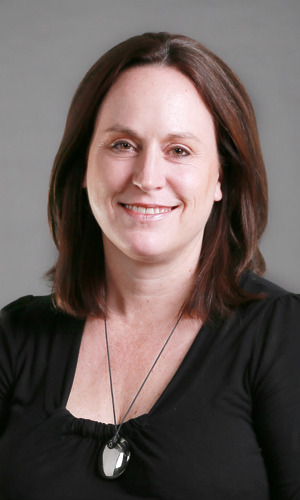