Ivan Chu, currently the airline’s Chief Operating Officer, will take over as Chief Executive when Mr Slosar takes up the Chairman role.

Mr Slosar, aged 57, joined the Swire group in 1980. He was appointed Managing Director of Hong Kong Aircraft Engineering Co Ltd in 1996, Managing Director of Swire Beverages Ltd. in 1998 and Chief Operating Officer of Cathay Pacific Airways Ltd. in 2007. He became Chief Executive in 2011 and is also Chairman of Swire Beverages Ltd. and of Hong Kong Dragon Airlines Ltd. Mr Slosar has degrees from both Columbia University and Cambridge University. 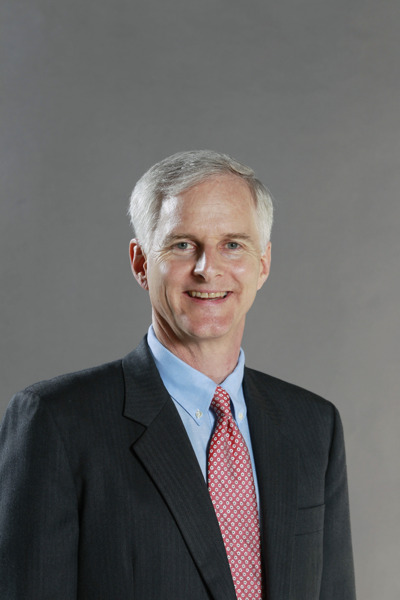 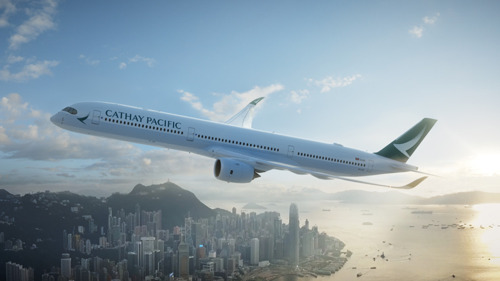 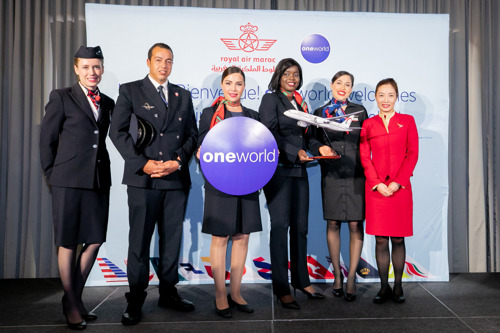 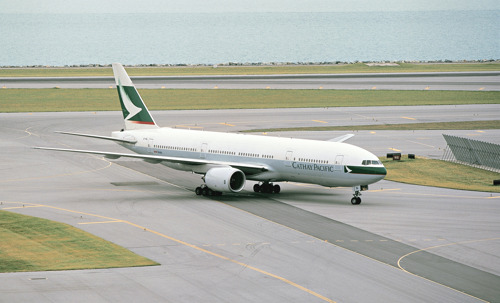