Return to Stories
Wednesday 21 May 2014 — Cathay Pacific Airways today announced the appointment of three new directors in the airline. All three appointments will be effective from the summer of 2014.

Dane Cheng will take up the position of Director Sales & Marketing, responsible for all sales and marketing activities worldwide for both Cathay Pacific and Dragonair. Mr Cheng joined the Cathay Pacific Group as a management trainee in 1986 and has worked in a number of managerial positions in Hong Kong, Taiwan, Mainland China, Japan and Australia. His current position is General Manager China. Mr Cheng replaces Rupert Hogg in the director role, following Mr Hogg’s appointment as the airline’s Chief Operating Officer.

James Ginns will become Director Service Delivery, responsible for overseeing all aspects of the airline’s service both on the ground and in the air. Mr Ginns joined the Cathay Pacific Group in September 1991 and has held a number of key positions within the airline in Hong Kong, France, Indonesia, Singapore and Japan. Currently he is General Manager Inflight Services. Mr Ginns replaces Philippe de Gentile-Williams who will take up a senior management position at Swire Properties.

James Tong will become Director Corporate Affairs, overseeing every aspect of the airline’s activities in respect of government relations, corporate communications and environmental affairs. Mr Tong joined the Cathay Pacific Group in 1987 and has held a number of senior positions in Cathay Pacific, Dragonair and Air Hong Kong. He is currently General Manager Revenue Management. The current Director Corporate Affairs, Chitty Cheung, is leaving Cathay Pacific after 27 years of service to pursue other interests.

Cathay Pacific Chief Executive Ivan Chu said: “We are pleased to announce the appointment of these three new directors who bring with them extensive experience in the aviation industry and a deep understanding of the business and operations of Cathay Pacific and Dragonair. I am sure they will add strength and depth to our senior management team.

“At the same time we wish Chitty well in her future endeavours. She has served the airline for almost three decades and we have benefited greatly from her knowledge and experience.” 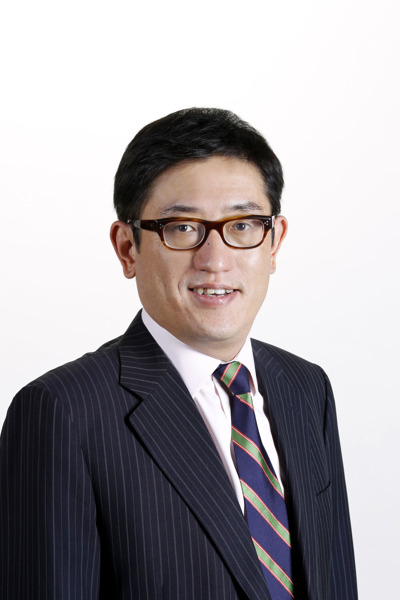