Return to Stories
Thursday 26 May 2016 — Cathay Pacific Airways today announced that Arnold Cheng will take up the position of Director Corporate Affairs with effect from 11 July 2016. He will oversee every aspect of the airline’s activities relating to corporate communications, stakeholder relations, corporate social responsibility programmes and environmental affairs.

His previous position in the airline was General Manager International Affairs, from 2010 to 2015. His main responsibilities included government relations, air-services agreements and regulatory issues.

Mr Cheng joined the Cathay Pacific Group in 1992 and has held a variety of management roles in Hong Kong and overseas. He has worked for the airline in Taiwan, Indonesia, Vietnam and Mainland China. 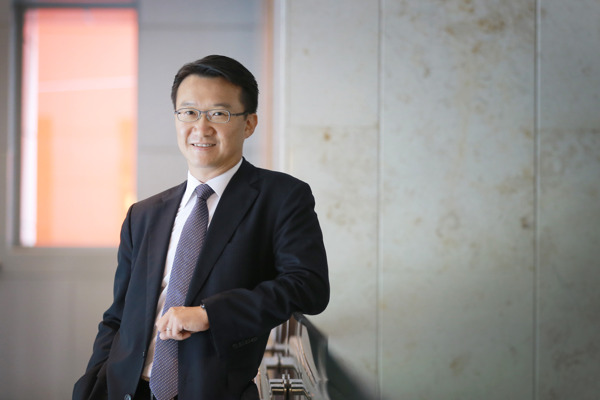