Return to Stories
Friday, December 27, 2013 — Cathay Pacific Airways today announced that it has ordered a further four aircraft from The Boeing Company as part of its ongoing fleet modernisation programme. Following on from last week’s announcement regarding the purchase of 21 Boeing 777-9X aircraft, the airline confirmed that it will also purchase another three Boeing 777-300ER airplanes along with one more Boeing 747-8 freighter.


Both aircraft types are already extensively employed by Cathay Pacific on its long-haul passenger and freighter routes. The airline currently operates 38 Boeing 777-300ERs and with this latest purchase will have 15 more of the type on order for delivery between 2014 and 2015.


Cathay Pacific Chief Executive John Slosar said: “We are very pleased to confirm this latest aircraft purchase from The Boeing Company. Both the 777-300ER and the 747-8F offer a highly efficient solution on Cathay Pacific’s ultra-long-haul routes, combining superb operating economics with a significant reduction in emissions. These two aircraft types will form the backbone of our long-haul passenger and freighter fleets through to the end of the decade.”


The latest freighter purchase means that Cathay Pacific will operate 14 Boeing 747-8Fs by 2016. Both aircraft types deliver improved payload range capability at competitive operating costs, along with a reduced impact on the environment.


As at the end of the December, the Cathay Pacific fleet consists of 140 wide-body aircraft. Following the latest purchase announcement, the airline is set to take delivery of a total of 93 aircraft from 2014 to 2024, at an aggregate list price of approximately HK$222 billion. 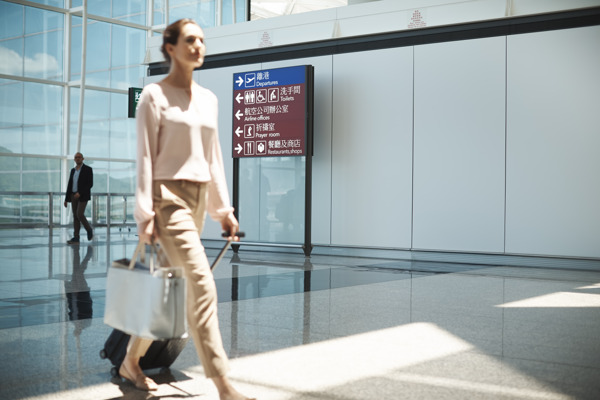 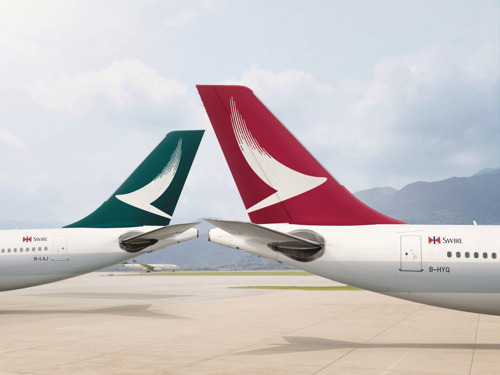