Return to Stories
Thursday, December 4, 2014 — Cathay Pacific Airways today announced that it will award a pay increase to eligible Hong Kong-based ground staff and cabin crew for 2015. The airline will also offer a discretionary bonus payment for 2014, based on one month’s salary, which will be paid to eligible staff in their December salary payment. 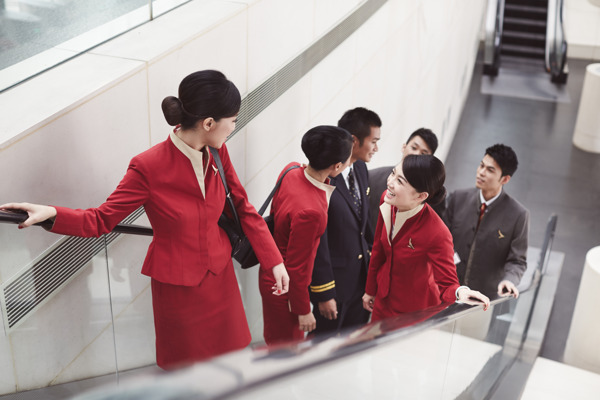