CHICAGO (1 Sept. 2011) – Two of the world’s greatest cities are more connected than ever today with the launch of daily nonstop service by Cathay Pacific Airways between Chicago and Hong Kong.

Passengers will fly onboard a 777-300ER aircraft manufactured by Chicago hometown company, Boeing.  The plane features six First Class suites, 53 Business Class seats that convert to fully flat beds and seating for 238 Economy Class passengers with personal entertainment systems.  Load factors of more than 95 percent are expected in both directions on the first day’s flights.

“It’s great to be bringing Cathay Pacific’s award-winning passenger service to Chicago” said Scott Mowrer, senior vice president, Americas, for Cathay Pacific Airways.  “While this is our first passenger flight to the city, we know the way back to Hong Kong better than any other airline.  Once there, there’s a whole lot of world we can fly you to, including mainland China, where Chicago has so many established and growing ties.”

“Chicago’s unmatched transportation links are central to our status as a world-class city,” said Mayor Rahm Emanuel. “This service will not only provide Chicago and Hong Kong with additional air travel connections, but will generate millions of dollars in economic growth and create new jobs for Chicagoans."

“We are pleased to welcome daily, nonstop service between Chicago and Hong Kong by Cathay Pacific Airways,” said Chicago Department of Aviation (CDA) Commissioner Rosemarie S. Andolino. “We believe passengers traveling from Hong Kong will find that Chicago O’Hare International Airport offers an outstanding level of connectivity to destinations all across the U.S.”

Cathay Pacific has had sales representatives based in Chicago since the 1980s.  The airline launched all-cargo service to Chicago in 1996 and currently flies Boeing 747-400 freighters to Hong Kong via Anchorage and as well as twice weekly via Amsterdam and Dubai.

For more information on Cathay Pacific’s new Chicago service, please visit the airline’s Web site at www.cathaypacific.com/us or the airline’s pages at Facebook and Twitter.

Cathay Pacific Airways currently offers nonstop passenger service to Hong Kong from Chicago, Los Angeles, New York JFK, San Francisco, Toronto and Vancouver in North America.  The airline is a three-time winner of the prestigious Airline of the Year award from SkyTrax.  More information, including current fares and availability, may be found by visiting www.cathaypacific.com/us. 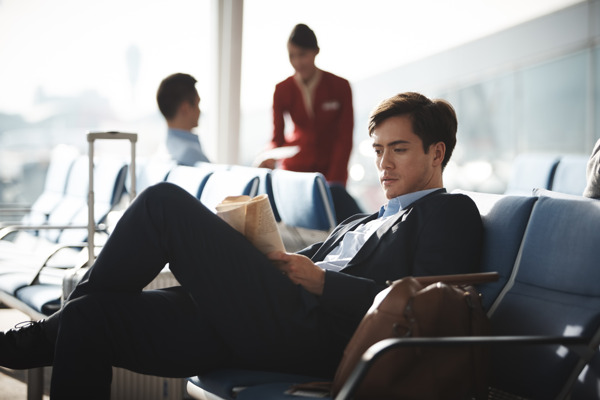 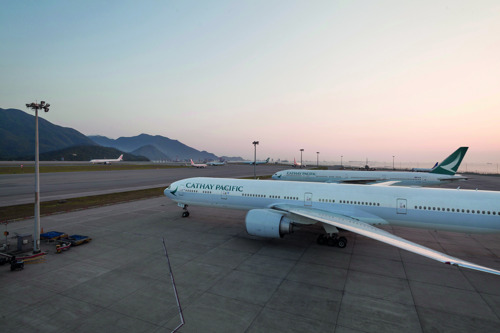 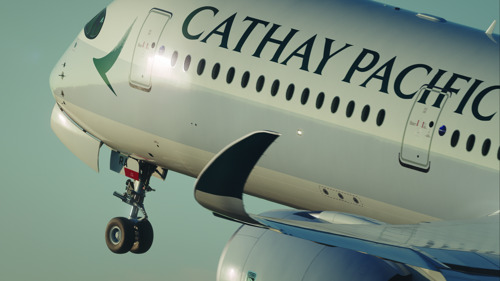