Cathay Pacific Chief Executive John Slosar said: “We are offering our customers the best of all worlds.  First, products that are second to none including our new long-haul Business Class, winner of the Skytrax Best Business Class in the world award.  Second, people and service that have earned us recognition as a five-star airline.  And third, the choice to travel when it is convenient with multiple frequencies throughout the day.”

Mr. Slosar added: “Whether getting passengers to their destinations on a nonstop flight or connections via our convenient, world renowned hub in Hong Kong, we are working to expand the network in a way that brings additional flight options to our customers.  It is just another way we are giving passengers more reasons to choose Cathay Pacific.”

The upcoming fifth London Heathrow frequency will be operated with a Boeing 777-300ER aircraft.  Across the five daily flights, the airline will offer a mix of First Class, Business Class, Premium Economy Class and Economy Class seating, each complemented by the airline’s award-winning service.

Cathay Pacific began serving London in 1980.  Details of the new flight are included in the schedule below (All times local): 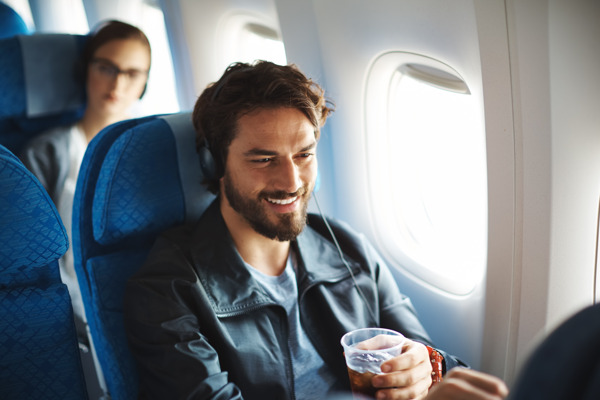