Just in time to celebrate

Reinforce commitment to the North

“With more seats, more cargo space and a substantially higher payload, the
-1000 will further enable the growth of the Northern Powerhouse by connecting more leisure travellers and businesses to Hong Kong, China and Asia-Pacific.

“The aircraft has excellent operating economics; and its state-of-the-art inflight products will offer customers an unsurpassed travel experience, enabling them to wake up fresh.”

Enable the growth of Northern Powerhouse

International Trade Secretary, Dr Liam Fox MP, added: “As we look to build a balanced and globally competitive UK economy, our links with high growth markets will be critical.

“That is why the direct connectivity provided through routes like Cathay Pacific’s Manchester-Hong Kong service are so important. The use of the new Airbus A350-1000 will make it even easier for businesses to access both the Hong Kong and the Northern Powerhouse markets, allowing trading ties to further strengthen.

“My international economic department has a range of support available to businesses looking to make the most of trade with China, including finance through our award-winning export credit agency, UK Export Finance, and market advice from our in-country HM Trade Commissioner, Richard Burn.”

Manchester Airport Aviation Director, Julian Carr, added: “Since Cathay Pacific returned to Manchester in 2014, the route has gone from strength to strength.  To see them using their most modern aircraft with more seats and cargo space is testament to the demand for flights to Hong Kong and beyond from the 22 million people in our catchment area.”

Powered by the latest technology Rolls-Royce Trent XWB-97 engines, the A350-1000 also has considerable freight capacity, an important characteristic for Cathay Pacific, one of the world’s largest cargo airlines.

Like the A350-900, the -1000 also features a three-class configuration comprising Business, Premium Economy and Economy cabins.

Furthermore, enhanced Wi-Fi connectivity means passengers can stay connected throughout their journey, and be kept entertained with the airline’s award-winning inflight entertainment system.

Meanwhile, a higher cabin pressure supplies more oxygen to lower the effective cabin cruising altitude to 6,000 ft on the A350-1000, which reduces passenger fatigue and improves their well-being.

Manchester Airport is a hub to many aviation enthusiasts in the UK. This time, Cathay Pacific is partnering with the YouTube channel, MTAviation to capture the first arrival and departure of the A350-1000.

Cathay Pacific currently has seven A350-1000s in its modern long-haul fleet and will take delivery of another 13 by end of 2021.

The airline currently operates a daily non-stop service between Manchester and Hong Kong. The convenient schedule means that passengers and cargo can connect to Hong Kong, China, Asia and Asia-Pacific at the first opportunity to maximise a valuable business day.

Details of the Manchester service from 1 December 2018 until 28 February 2019 are as follows (all times local): 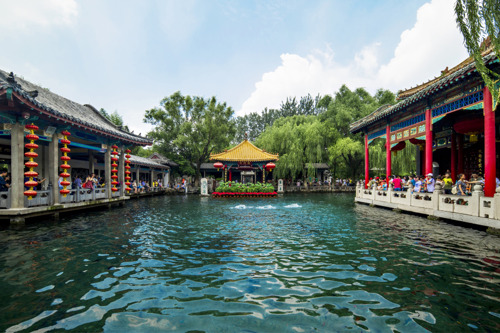 Cathay Dragon to launch new service to Jinan in March 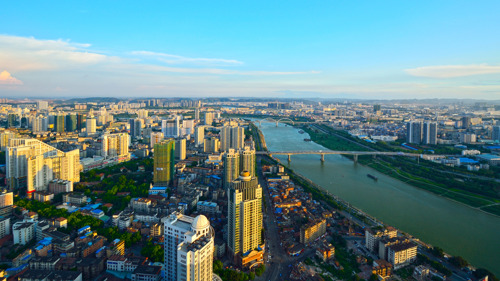 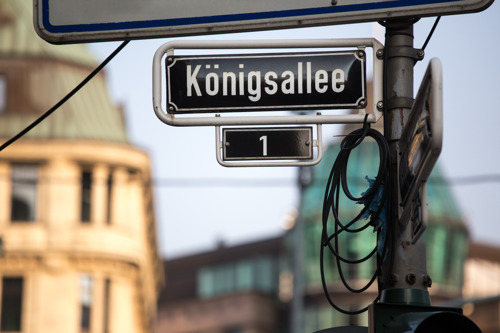